Welcome to our class page. We hope you enjoy looking at all our hard work!

Being prepared for school each day

Children will need their waterproof coat, a bag for reading books and a packed lunch (if required). Pencil cases and other school equipment will be provided for children by school. It is important that we limit what is being brought into school, so pencil cases and other accessories from home won’t be needed.

Children have two breaktimes each day. One in the morning and one in the afternoon. In the morning the children are welcome to bring a healthy snack with them to eat during break.

Class 2 have forest school every 3 weeks during term time. They will need to bring in spare clothes to get changed into at lunchtime and please remember to pack wellies too. During the colder months we ask that your child brings a hat and gloves.

Class 2 have PE on Thursday afternoons. PE kits should be left in school for the whole week as the children will sometimes take part in sporting activities at short notice. PE kits consist of Black Joggers/leggings, white t-shirt, black jumper/hoodie and a pair of trainers.

Class 2 have been designing, making and evaluating bridges for three goats to cross (The Three Billy Goats Gruff). They have been learning about freestanding structures in design and technology so they had to think about ways they could make their bridge strong and stable enough for the goats to cross.

Today Class 2 have been learning about fractions. The children used Smarties to show different fractions of amounts and they enjoyed eating them afterwards.

Class 2 came over to St. Margaret’s for the day and some children did Bikeability and some did dance.  Class 2 were creating their own dances to ‘We don’t talk about Bruno’ from the Disney film Encanto yesterday. They had to come up with their own simple movement patterns to match the music.

In science, the children have been learning all about plants and we are currently doing an investigation to see if plants grow better in the dark or in the light. We also have some plants near the radiator to see if the heat has an impact on how much they grow.

Class 2 have been learning about Rosa Parks as part of our history topic and for International Women’s Day this week. This is work that one of the year 2s created on Seesaw.

Class 2 took part in three team-building missions that were inspired by Steve Backshall. This is part of the Commando Joe’s curriculum which aims to develop a range of life skills such as being resilient and thinking critically.

Challenge 1 – Work as a team to rescue the whale and take it back to the ocean.

Challenge 2 – Build a waterproof shelter for your team to sleep in overnight.

Challenge 3 – Work together to rescue the whale that is trapped in a net.

Class 2 have done some artwork based on Japanese cherry blossom trees. We listened to some traditional Japanese music and the children had a go at writing some Japanese words.

4th October 21 - This is our new English story map. It is a non-fiction, discussion text. This is also in their Homework books.

This information is currently being updated.

This information is currently being updated.

The children from All Saints and St Margaret’s will be going to Liverpool Maritime museum to see the Titanic exhibition. This trip will be put on ParentPay

Join us for our Platinum Jubilee Celebration on May 21st - there will be lots of fun for all the family. Call school on 01457 855818 to book on to our spectacular Colour Run! 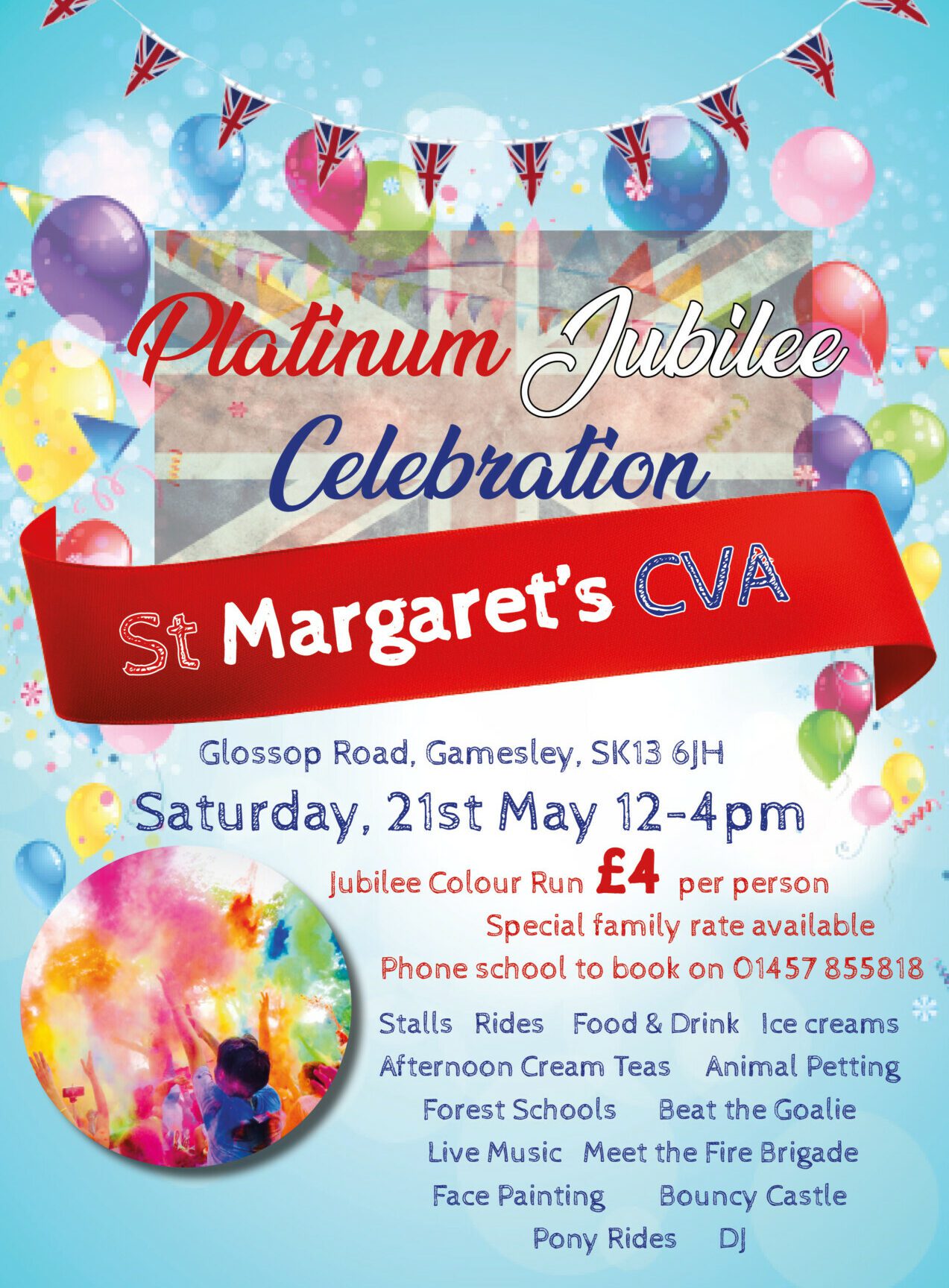